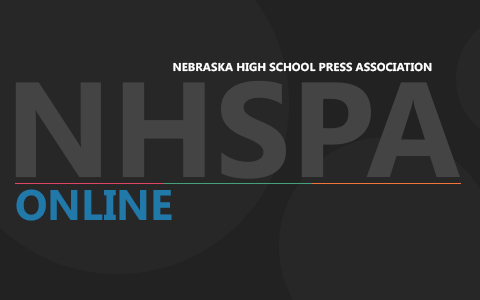 2019 High School Journalist of the Year 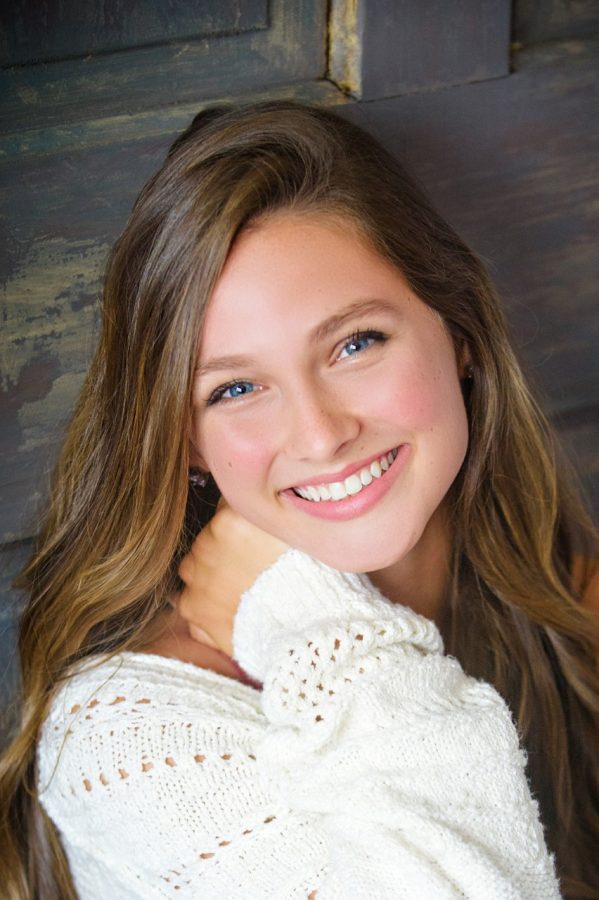 We are excited to announce that the 2019 Nebraska High School Journalist of the Year is Madelyn Augustine from Millard West High School.  JEA Nebraska State Director Marsha Kalkowski was able to catch her by phone in Advanced Journalism class, and it was an awesome feeling to be on speakerphone when her staff celebrated.  Her adviser is Mark Hilburn.   You can view her portfolio that has been sent on to represent Nebraska at the national level here: https://maugustine525.wixsite.com/joy2019

Madelyn will receive $500 from the Nebraska High School Press Association at the NSAA State Journalism Contest on April 23 in Norfolk.  She has a chance at the National prize of $3,000 to be awarded at the JEA/NSPA Spring Convention in Anaheim on April 27.

Nebraska’s Runner Up is Syann Engelhard from Lincoln Southeast High School.  Syann’s adviser is Brianne Clark. You can view her portfolio here:  https://syannengelhard.wixsite.com/journalismportfolio Syann has earned $250 from the Nebraska High School Press Association and she will also be briefly recognized at the NSAA State Journalism Contest on April 23 in Norfolk.
We have also named three semifinalists who are worthy of commendation:
Molly Ashford of Omaha Central
Nichole Harris of Fairbury and
Adri Martinez of Omaha Bryan
CONGRATULATIONS to these incredible young journalists who put their heart and soul into their student publications.
We are so blessed with talent and passion in Nebraska. Keep up the good work!
Delete Image
Align Left
Align Center
Align Right
Align Left
Align Center
Delete Heading